Approximately 2,200 people will participate in Sweden’s largest naval exercise SWENEX-21, which runs for ten days and is organized off the southeast coast of Sweden. 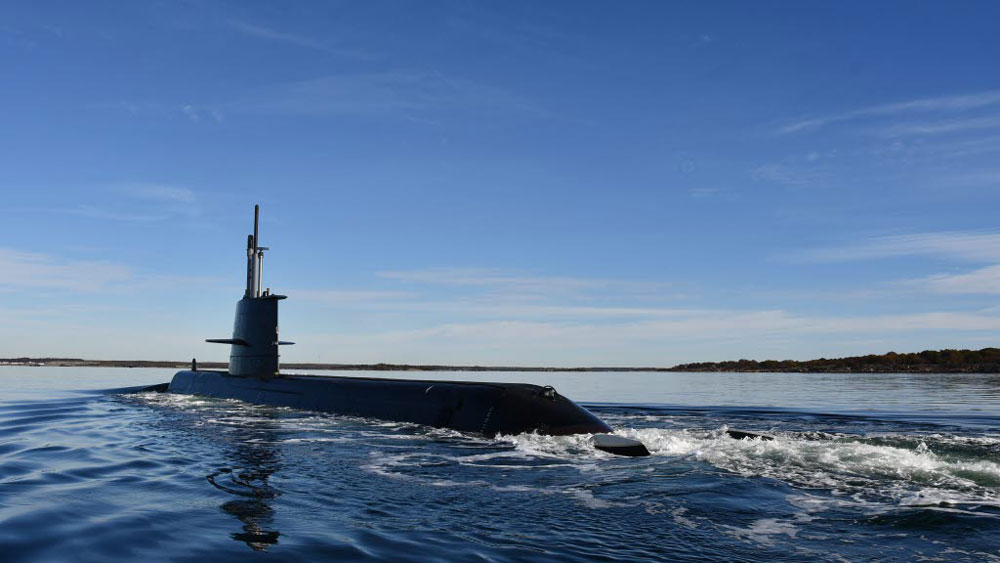 SWENEX-21 is a Swedish naval exercise that the Swedish Air Force, the Coast Guard, and the Finnish Navy are all taking part in. This exercise is aimed at strengthening the Swedish defense capabilities in Sweden and the surrounding area.

By practicing, we maintain our preparedness and can act quickly if something unforeseen happens in our immediate area. The navy is constantly ready for action. Together with other armed forces and authorities, SWENEX-21 contributes to creating stability and security in the Baltic Sea region.

Finland is an integral part of the air defense of Sweden as part of the in-depth defense cooperation. This helps us to build security together and at the same time increases the Swedish operational capability in line with the government’s mission.

The SWENEX-21 training will take place primarily in the southern Baltic Sea and Hanö Bay. Approximately 25 warships will partake in the 10-day long exercise. These include corvettes, mine countermeasures vessels, auxiliary vessels, and submarines.

Some of the below exercises will be performed during the SWENEX-21 exercise:

The exercise has been accepted by the Ministry of Defence which is responsible for Sweden’s military defense and its support agencies is to be included in the Defence Forces’ international exercise programme 2021.

SWENEX-21 will be carried out at the same time as Air Defense Exercise 21 so, in addition to the ships, several helicopters and fighter aircrafts will perform. During the exercise, you can expect low-flying and supersonic flying to be performed within parts of the exercise area.

The airforce defends Sweden – in the air and from the ground. They work around the clock, all year round to contribute to the stability and security in our immediate area. 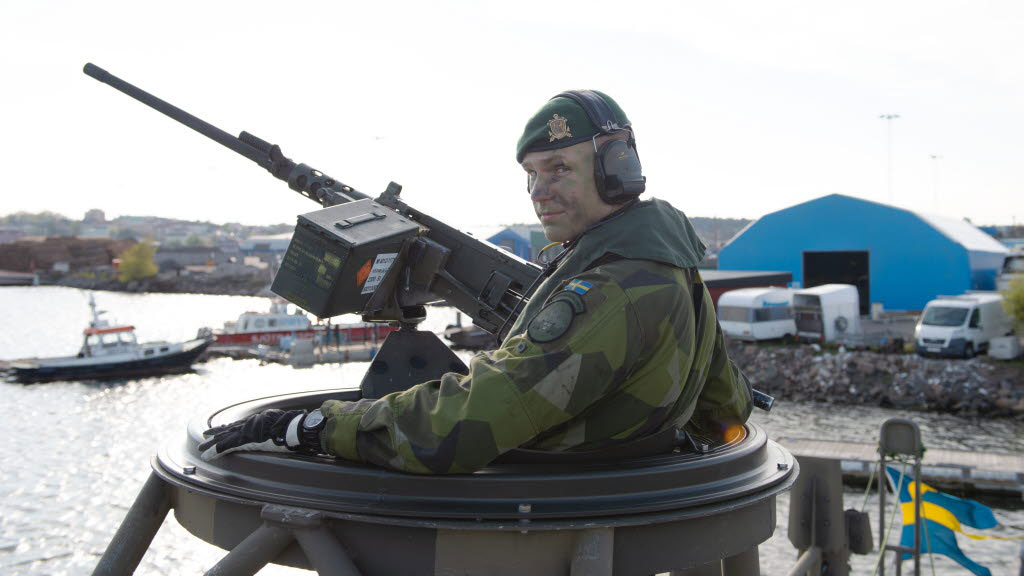 The security policy situation in our immediate area and the outside world has changed. Shifting demands requires new supplier strategies to deliver on time, on target, and on cost. Expando’s products help strengthen Sweden’s marine defense as we play an important link in the supply chain.

Expando AB is a regional expert offering defense components and integration projects. We act as representative or distributor for first-class suppliers and our aim is to be your long-term reliable partner. To discuss your future projects contact us.

END_OF_DOCUMENT_TOKEN_TO_BE_REPLACED 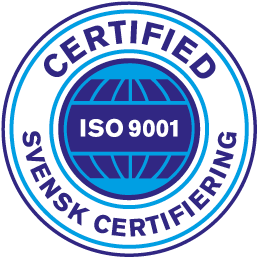 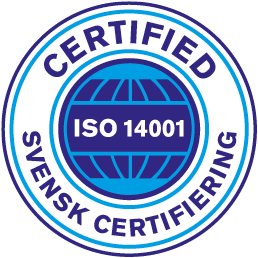